What Minecraft is all about? 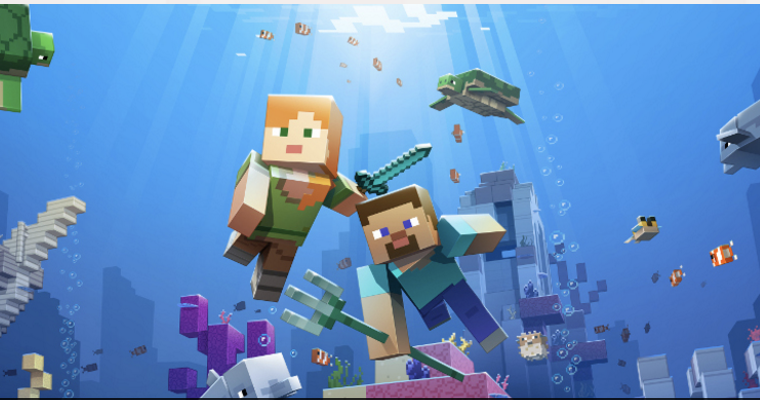 Minecraft is a sandbox video game. Sandbox means it is similar to kids playing in a 'sandbox' where they build and tear things down.

Minecraft is played in a virtual world. Players mine and build things in the virtual world. Mine a tree and turn the wood into planks, then use all the planks to create a crafting table which can then be used to craft other objects. They can also explore their surroundings. There are two modes of playing, Survival and Creative. Survival means you could die of starvation or killed by zombies during game play. Creative means you wont die and are free to continue with all available resources given to you.

Part of the fun for kids playing this game is the discovery of things and exploration of the world. They can also customize their character.

There are also 'Mods' which modifies the game which extends the game with unlimited possibilities. They are not included as part of the game and are un-supported by Mojang. You can read more details on these 'modifications' here.